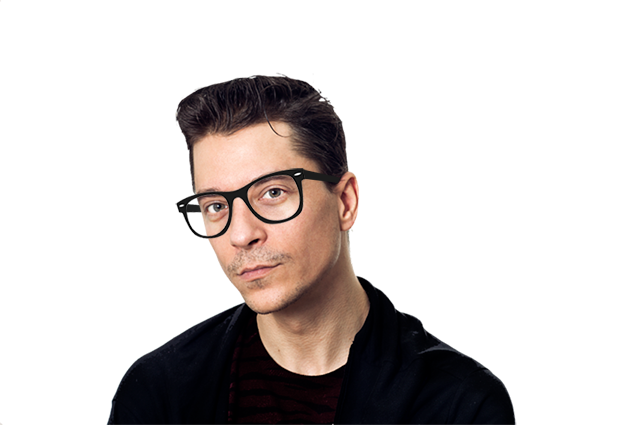 1 year since the Flash-Crash in Crypto... Where we're at.

Exactly a year ago, we experienced the biggest and most-frightening crash in Bitcoin and all crypto when the world fell into a global pandemic and the threat of economic collapse forced many an investor and trader to liquidate assets in the rush to salvage whatever capital possible.

This was a real test to Bitcoin and the rest of the crypto markets, as we were in a

panic mode. This was the first time the whole world went into lockdowns, travel became restricted or suspended altogether and with that, the stock markets took a deep dive. As more and more panic dwelled over the markets, we saw a lot of asset-liquidation that is not unusual in times of economic turmoil. For the longest time we we told that Bitcoin is un-correlated asset and that it's built to survive and even thrive in economic crisis. But much to everyone's surpise, Bitcoin took a sudden dive too. A huge one too. And with it, the rest of the crypto followed. This is how things looked just a year ago:
Bitcoin: $3,800

Luckily, in the weeks that followed, we saw a much-needed recovery in all these assets and with the halving of Bitcoin, which happened in May, the market was on the upside once again. Notably, the recovery of Bitcoin was way bigger and faster than that of most other markets and it cemented the narrative surrounding Bitcoin that it is after all, resistant to economic downfall and it does thrive during financial crisis, despite the initial drop. Apparently, many of the bigger investors were doubting it at first, so they sold and created that ripple effect that causes panic selling to crash the prices below support levelws, which we saw in Bitcoin, but those of us who had the nerve to hodl and weather the storm were once again rewarded with stupendous gains. More than 1400% is the growth of Bitcoin since that painful week in March of 2020.​​​​​​​

Today, as I'm writing this newsletter, Bitcoin is hitting $60 000 for the first time ever, setting a new ATH and with that, it starts its next leg up toward the $80k price target I have set for later this year.

This is not the first target I have actually, we will most likely reach $68k (my first target) at which point we will get rejected and possibly consolidate for some time, with a healthy correction fo 10-15%, possibly 20%, but I will do a proper TA once we get to that point. For now, what I'm saying is that we will see another strong pump in Bitcoin over the days/weeks ahead.

As you know already, when Bitcoin is pumping hard (or dropping hard) it causes a lot of capital outflow from altcoins and this results in negative performance in the alts for a while. This will be no different. We already see it today. Roughly 4-5% negative across the board on all major cryptocurrencies and this is in fiat value. They also drop against Bitcoin. This is why, we ought to keep an eye on what Bitcoin is doing. While it's running up toward the next price level, the alts will be bleeding. Only once it finds the resistance and starts consolidating around that price for some time, we can expect the alts to pull up.​​​​​​​

For the longer term investor this is not much of a reason for any trepidation, but if you're actively seeking to grow your Bitcoin and overall invested capital, you might want to take advantage of such swings, which is why I am mentioning this. I exited a lot of my altcoin positions in the short term and moved the capital into BTC for the time being. Once I see the alts bleed some more (for a few more days) I will accumulate them again to take advantage of their respective swings up, following this Bitcoin move.

​​​​​​​In my previous newsletter I mentioned to you my blog post about my top Alts for March. I hope you managed to catch this post, as it had some very important gems in there. For instance, SKL (SKALE Network) became my biggest winner of all and gave me 400% profit in just two weeks since I made that post, I have since sold out of my positions and will re-accumualte it again later on. Other notable mentions: HBAR (which is still pumping hard), NEM, Theta and KSM (Kusama) also performed tremendously well and just as expected. I only keep KSM right now and it's become somewhat of a medium-term hold for me as this token is still seeing a lot of upside sentiment and appreciation.

I will be doing a new post soon, where I will share with you more details on the coins I am currently trading, but for the moment, my money is mostly in BTC again, until it finds the next strong resistance level and takes a breather, to allow the alts to shoot up too.

I will soon make an update on the Traidng Bots service that I have been using since last year and show you my progress with that too, so make sure you are following my posts on crypto-corner.com and on my YouTube channel as these are updated on a daily basis, so you can keep informed all the time.

With that said, I'm wrapping up today's report.
Keep profitable and trade responsibly. 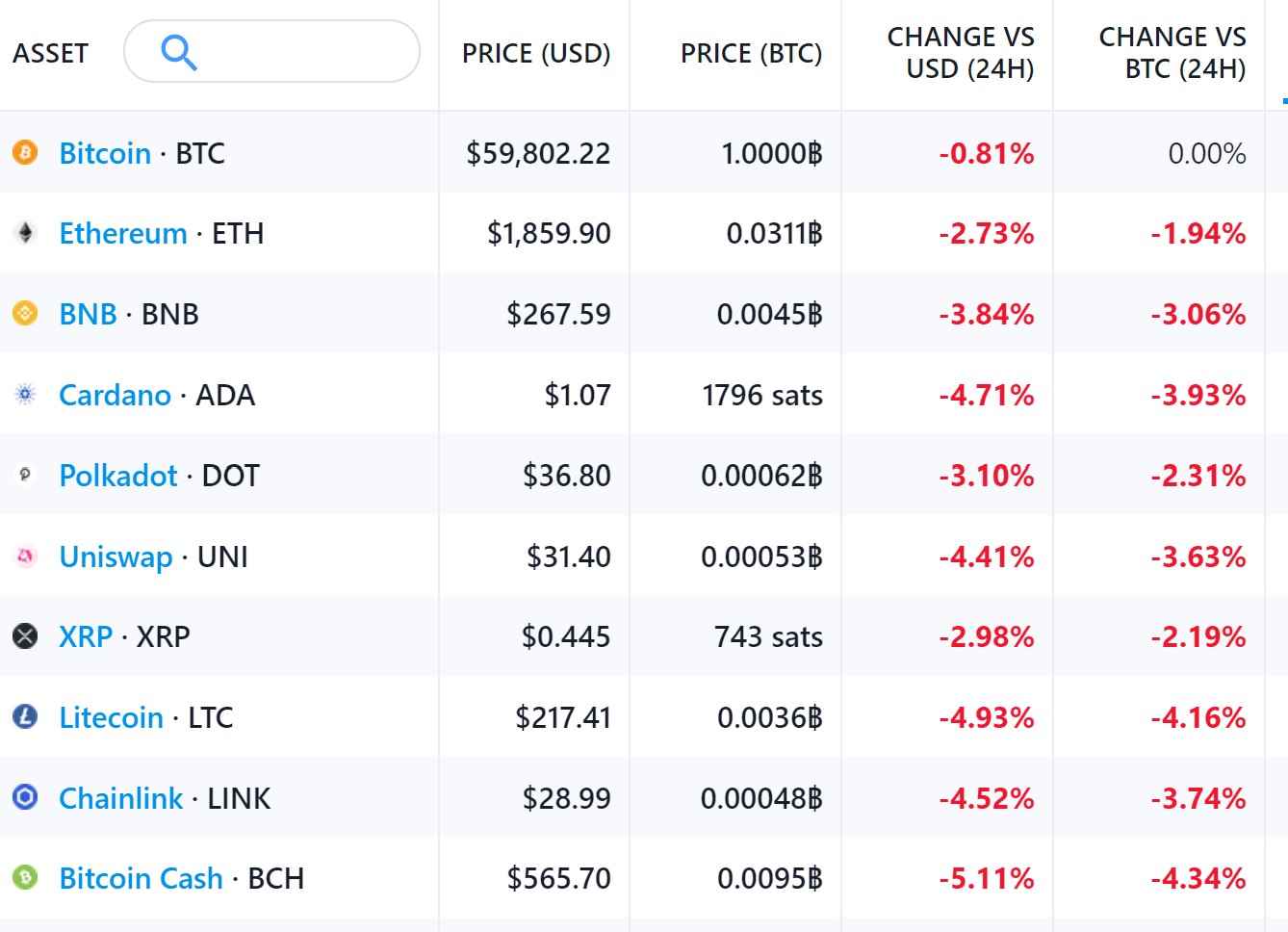